· · ·
Inspired by the ancient gods and history of voodoo, Balla was born. Said to be the god of tricks and deception, the story goes that it was trapped by ritual sacrifice within a bottle of rum.
· · ·
Infused with the rum itself he now lies in wait, longing for release. Luring victims in with his face which at first appears kind but as the rum starts to pour his true face is revealed and the monster within is set free. 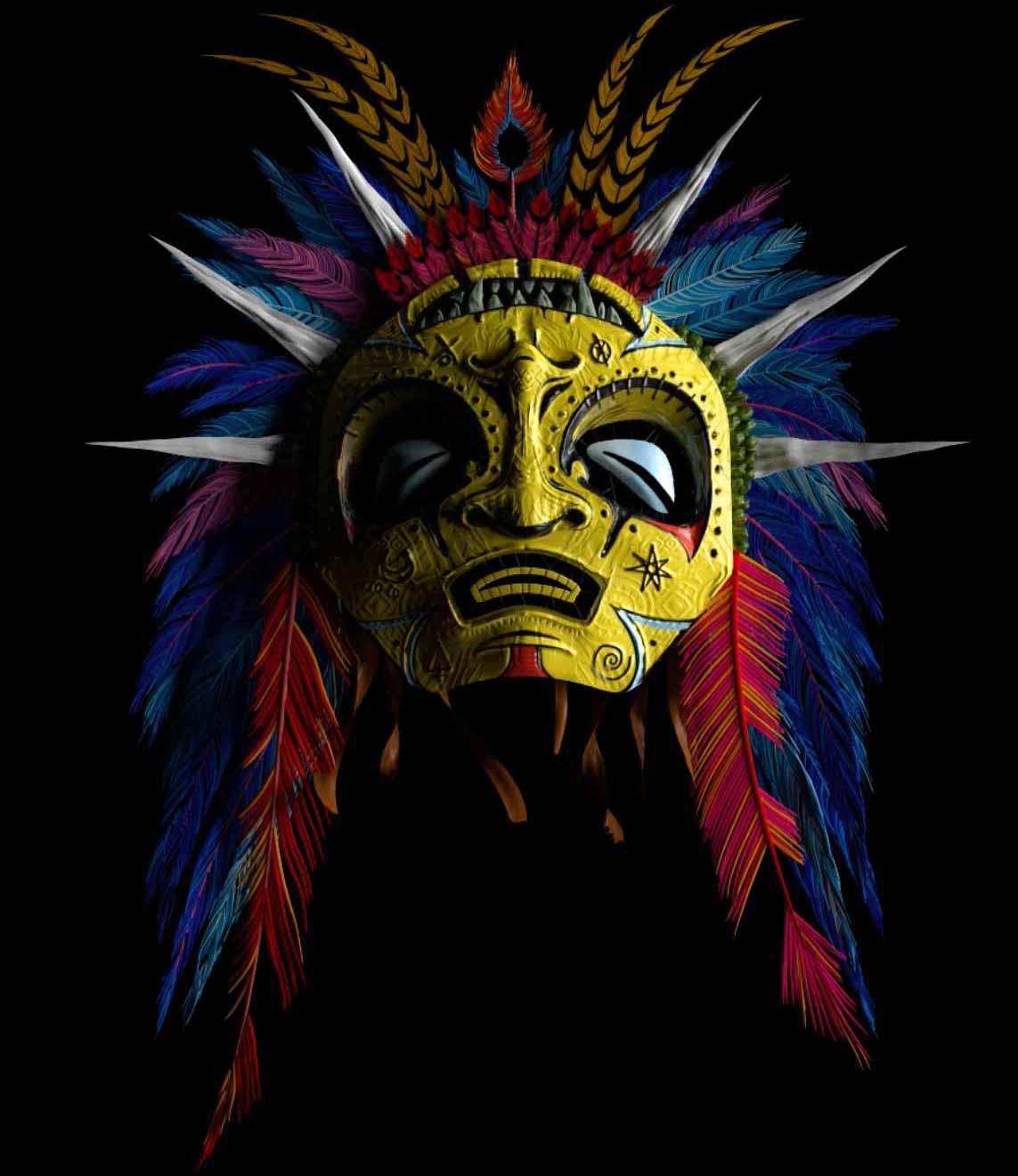 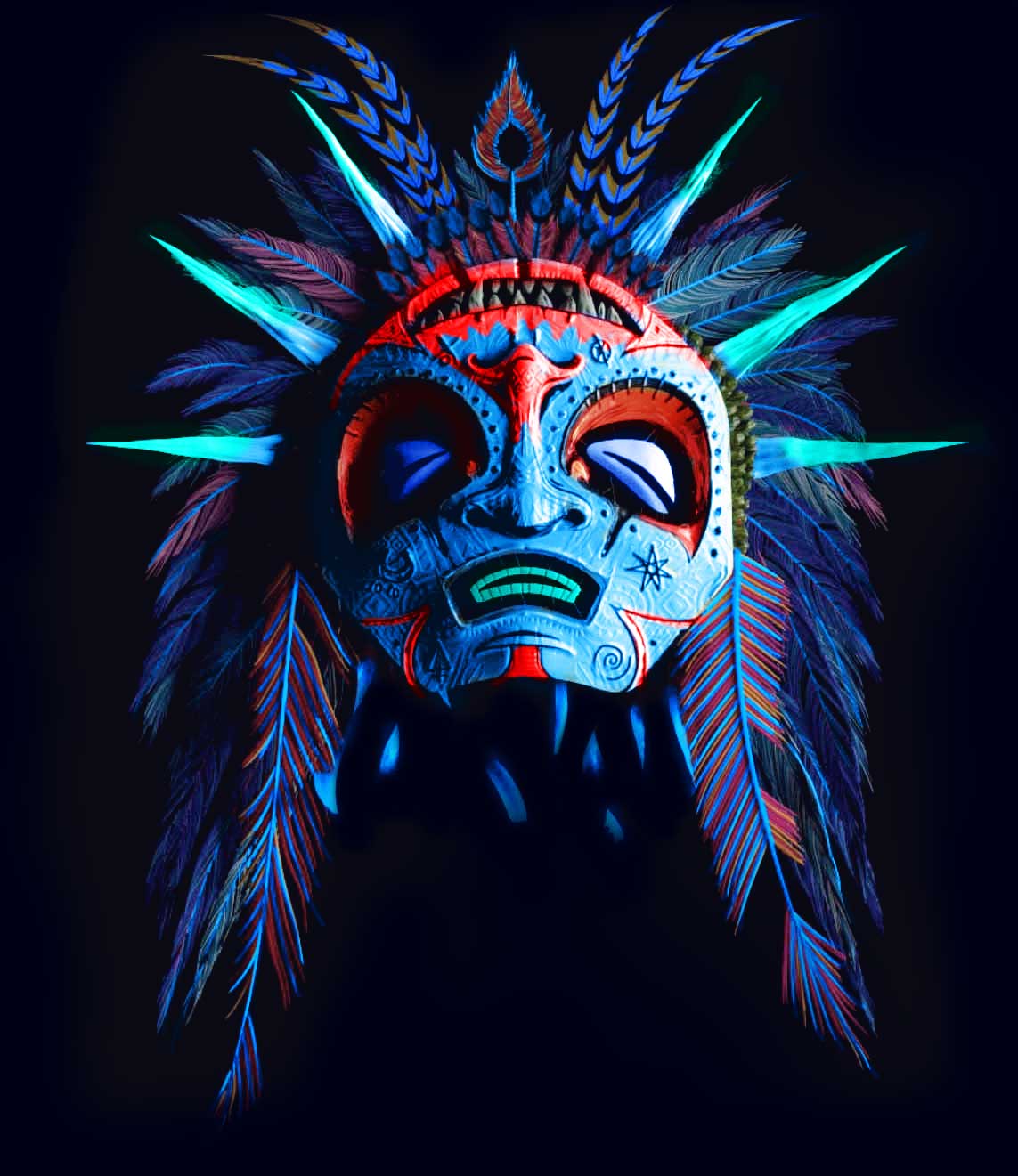